Tom Flynn, Executive Secretary-Treasurer of the New England Regional Council of Carpenters has appointed Krystal Green to fill a vacant seat on the union's Executive Board. Green is a third-year apprentice in Connecticut Local 326. She will take the place of John Cunningham, who resigned from the Board.

"Sister Green is a smart, motivated member who will bring new perspectives to the Executive Board," said Flynn. "That's extremely important to our union's future and I look forward to her contributions. I'd also like to thank Brother Cunningham for his many years of dedicated service to the Board."

Green is a 32-year old member who has been an active participant in GenNext and Sisters in the Brotherhood, programs that educate and activate younger and female members, respectively. She has also been to International Training Center of the United Brotherhood of Carpenters in Las Vegas for both the 3rd Year Apprentice Program, the Journeyman Leadership Program (".300 Hitters") and a conference related to UBC political action.

She said she was "humbled, grateful and looking forward to contributing everything I can. This is a tremendous opportunity and shows our union's commitment to diversity and inclusion. Being a union carpenter is my life. I'm going to represent my Brothers and Sisters to the fullest and we're going to do great things together."

Green fills one of seven Executive Committee seats and is the first female, first African-American, first apprentice and only the second rank-and-file member to serve on the Executive Board since NERCC was formed in 1996.

A native of Brooklyn, NY, Green is making her home in Hartford. She's currently working for Red Line Wall Systems, an interior systems contractor, on a residential project at 81 Arch Street. Her entry into carpentry and the union began when she participated in a Job Funnel Program in the city, a program that allows people to explore various construction trades and prepares them for apprenticeships. 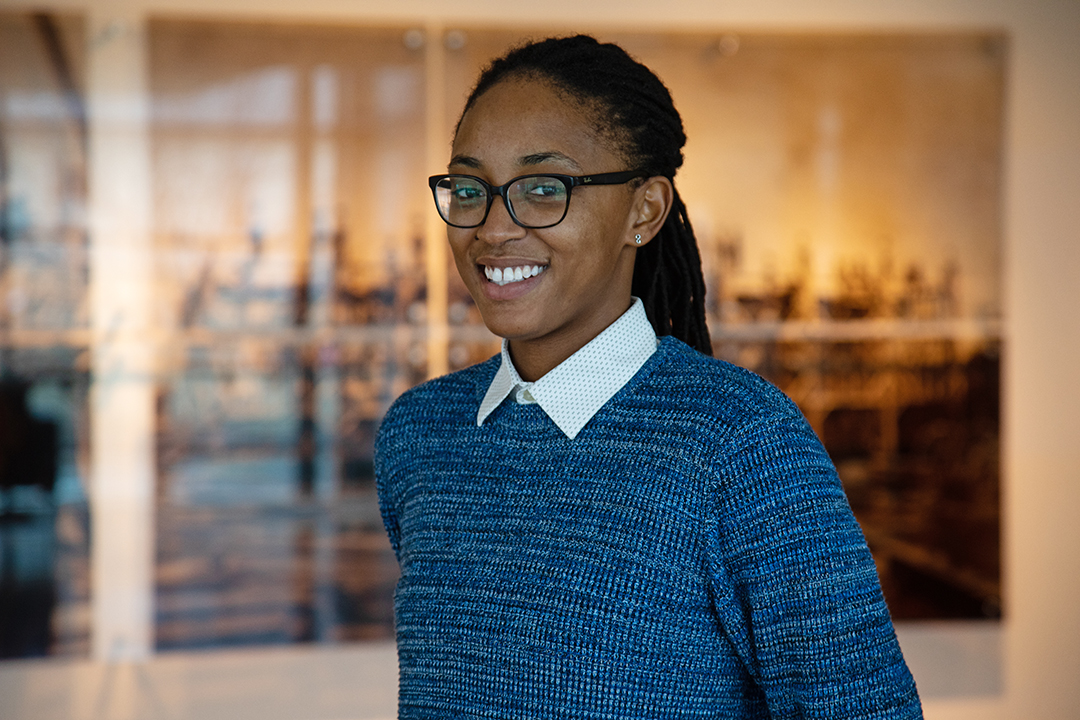 Featured Posts: New Perspective Added to EBoard »
Links We Like: